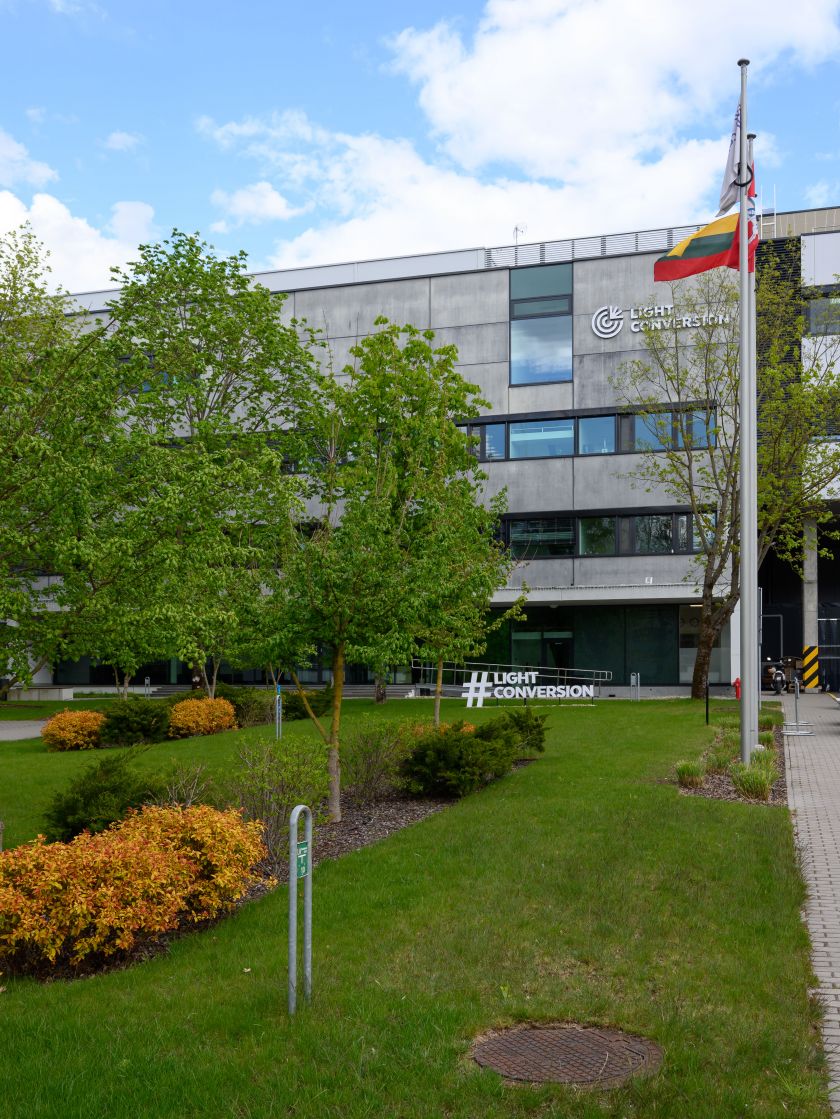 LIGHT CONVERSION, a leading producer of femtosecond lasers and optical-parametric amplifiers, has had a shareholder structure change as one of the cofounders was replaced by 7-Industries, a single-family office that has acquired 25% of LIGHT CONVERSION shares.

As the femtosecond laser leader, LIGHT CONVERSION has experienced strong growth globally in the past years, receiving numerous acquisition offers. However, it was 7-Industries that convinced founders and shareholders with their serious commitment to contribute to further growth of the company.

Dr. Romualdas Danielius, chairman and one of the cofounders of LIGHT CONVERSION stated: “Among the main reasons that won us over was firstly a track record of successful long-term minority partnerships in leading advanced technology companies in Europe and secondly, the clear and strategic goal of this investor to contribute to the development of the company with an open-ended timeframe. This is what sets 7-Industries apart from most financial investors that usually seek to sell their shares after several years.”

7-Industries commented: “We are very excited to become shareholders of LIGHT CONVERSION. We are here for the long term, and we hope to contribute to the growth of the company in partnership with the founding shareholders and Light Conversion’s impressive team.”

7-Industries acquired all the shares owned by Dr. Algirdas Juozapavičius, who managed LIGHT CONVERSION from its creation in 1994. He became an adviser to the management in 2019 and was succeeded by Dr. Martynas Barkauskas as the new CEO. Other shareholders also sold small parts of their holdings.

LIGHT CONVERSION is owned by its cofounder and Chairman Dr. Romualdas Danielius, Vida Piskarskienė, 7-Industries and Dr. Valdas Sirutkaitis; an additional 5% of shares are owned by UAB “LC Option II”, a vehicle through which the employee share-option program is implemented.

In this transaction, the selling shareholders are being advised by Superia and TGS Baltic on financial and legal matters respectively. 7-Industries took legal advice from CMS and Cobalt, with EY performing financial due diligence. The value of the transaction has not been disclosed.

7-Industries is a single-family office indirectly owned by Ms. Ruthi Wertheimer. Ms. Wertheimer was part of the second generation of a global industrial family company, the IMC Group.  Following the sale of the majority of the IMC Group to Berkshire Hathaway in 2006, Ms. Wertheimer founded 7-Industries. 7-Industries invests as a very long-term supportive minority partner in excellent family or entrepreneur-led, innovative technology companies in the industrial and life science sectors. These companies are world leaders in their field. Since its inception, 7-Industries has formed over 10 such partnerships in Europe, in areas such as sensors, image processing, photonics and robotics.

LIGHT CONVERSION employs over 320 staff at its facility in Vilnius, Lithuania. The company is planning to open a brand-new manufacturing annex by the end of 2021. The new 11,2 thousand square metre building will house laboratories, laser production facilities, and R&D sections, as well as a block of clean rooms dedicated to the assembly of extremely sensitive laser components.

Lasers produced by LIGHT CONVERSION are used in the production of mobile devices, medical equipment, and automotive fuel injection systems. Main clients include industrial companies and scientific institutions, and the main product groups are femtosecond lasers and their systems, mostly exported to the largest global centres of science and industry in Germany, Australia, USA, China, and the UK. The company has representative offices in the USA, China, and South Korea. 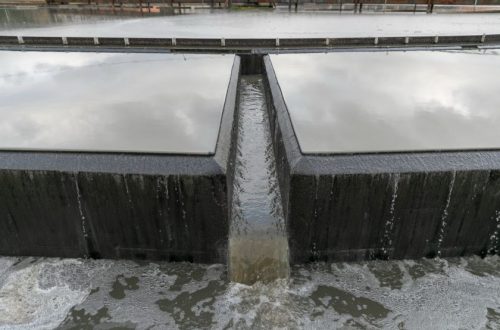 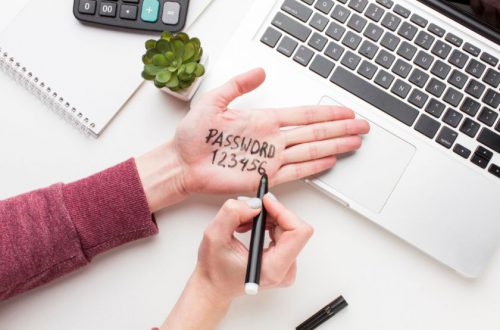 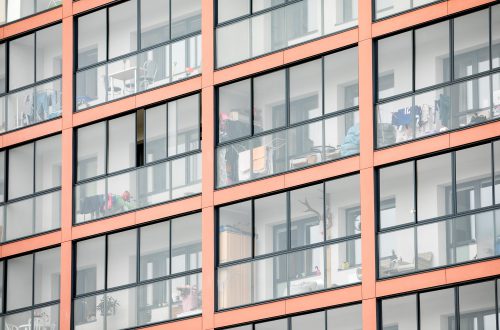