“I am happy that our team managed to achieve this result within the period of 3.5 months. We have managed to jump aboard a Space X’s development strategy for a low latency, broadband internet system Starlink right on time. We have showed some political interest which led to a positive response in terms of expeditious expansion in Lithuania,” the Minister said.

In February, at the Minister’s initiative, Lithuanian representatives had a remote meeting with Space X and invited the company to come to Lithuania.

According to Skuodis, the latter discussion already revolved around the ways for Space X to start providing broadband satellite internet services in Lithuania immediately. The US-based company was informed of steps and actions to be carried out to make the entry process as smooth and as fast as possible. The Ministry and the company keep in close contact.

“For Lithuania, Starlink means more innovative internet services. Our interest is rather transparent: to ensure that Lithuanian users have the broadest possible range of services and options. We would like those kinds of satellite services to reach Lithuania as early as possible,” the Minister commented.

With the development of the satellite connection, Lithuania would be able to achieve a significantly earlier implementation of a 2025 target to enable all Lithuanian population to use at least 100 mbps speed internet.

Space X, a company founded by a Canadian and US entrepreneur Elon Musk and a current leader in a private space sector in terms of satellite launch, is one of the major innovation developers in the world. The Minister believes that Lithuania could act as a bridge for satellite internet development in the Baltic states and in region-wide markets. 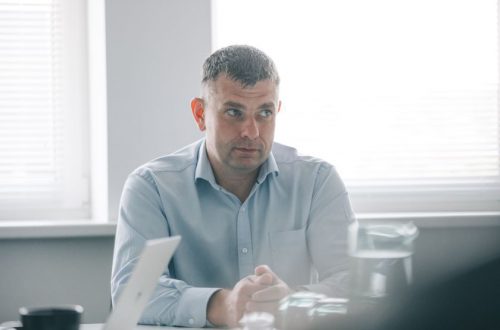 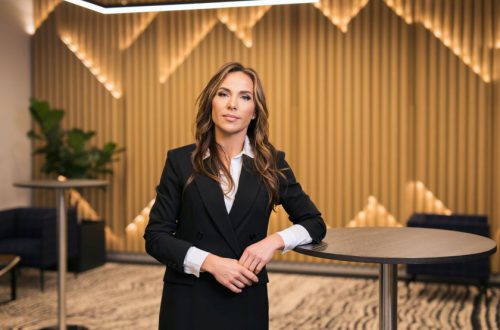 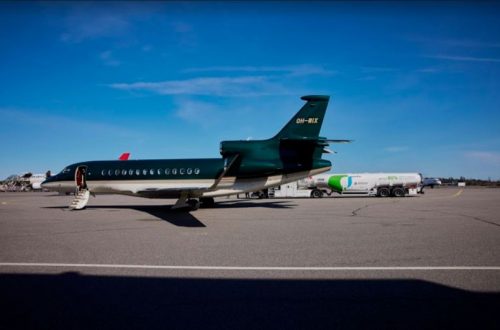