In order to boost faster transport sector development and apply the best corporate management practices, there is a plan in place to reorganise state-owned transport companies into companies limited by shares. The Government approved the conclusions submitted by the Ministry of Transport and Communications with regard to the draft legislation brought forward, albeit not adopted, by the previous Government providing for the reorganisation of state-owned companies.

4 state-owned companies to be reorganised into share companies by the end of 2022 are SE Lithuanian Airports, SE Oro navigacija, SE Klaipėda State Seaport Authority, and SE Lithuanian Inland Waterways Authority. Draft legislation with regard to reorganising one more company, i. e. SE Lithuanian Road Administration, are to be prepared and submitted for consideration to the Parliament during the autumn session.

“The reorganisation of state-owned companies into companies limited by shares should result in more flexibility for the companies, while the State should be able to apply more advanced best practices. This will in turn lead to more efficient management of the State’s assets, faster decision-making and response to market changes, the companies will have more possibilities to attract investment, invest into innovation and new services”, the Minister of Transport and Communications Marius Skuodis said.

He stated that following the reorganisation, 100 percent of the companies’ shares and the entire public transport infrastructure mentioned in the Constitution are still to be held by the State with public interest and national security safeguarded at all times.

The companies limited by shares will have more opportunities to attract more varied capital instead of relying only upon State budget loans. It will be possible to distribute the profit generated by the companies to the State in the form of dividends and reinvest into strategic projects, which will in turn contribute to faster development of a relevant transport sector.

The companies will be able to establish subsidiaries and thus apply more efficient business risk management methods. It is expected that this change will encourage companies to invest into innovations, new services and make the most out of mutual cooperation.

The Parliament is yet to approve legislation amendments providing for changing the state-owned companies’ model. 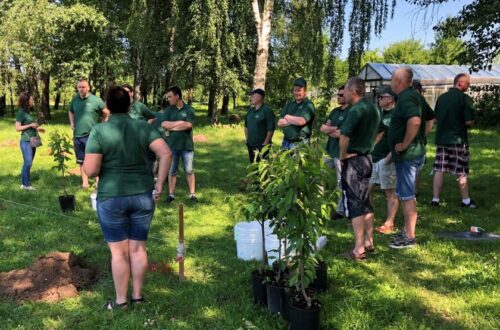 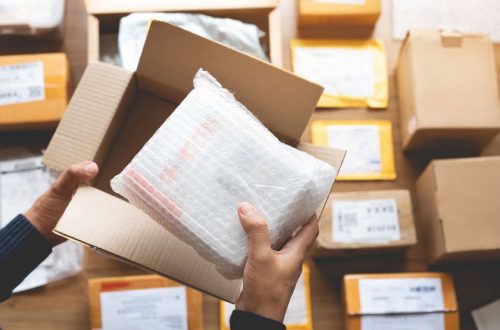