Paysera, one of the largest and longest-running financial technology companies in the Baltic States, shows solidarity with Ukraine while also reducing risks in the Russian market. The company will no longer process transactions in Russian roubles, close its Russian clients’ accounts, and restrict money transfers to and from Russian banks. The company encourages other financial institutions to stand in solidarity with Ukraine and suspend operations related to Russia.

The restrictions on financial transactions will mostly affect Russian residents since the accounts of legal entities will be closed. Accounts of private individuals will be closed if the individual does not have the right to reside in another country deemed acceptable by the company’s policy. In addition, transactions in Russian roubles will be terminated. Furthermore, transfers to all Russian or Belarusian banks have been terminated for all customers if the recipient is a Russian or Belarusian company. Companies that are registered outside Russia but whose main shareholders are Russian citizens (without the right to reside in one of the countries acceptable to the company) will not be able to stay as the company’s clients.

„The EU sanctions imposed on Russian banks on February 22 are a compromise, intended to be approved by all EU member states. We stand in solidarity with the Ukrainians and will no longer process nearly all transactions related to Russia. While we understand that we are not a giant in the financial market, we do want to send the message that we can all have an impact through the choices we make. While we refuse to transfer money, someone else might refuse to insure, produce, advise, invest, or provide transport“, says Gintautas Mežetis, CEO of Paysera.

He explains that by imposing restrictions on Russia-related operations, the company is also reducing operational risk.

„Although we cannot impose sanctions, we do have the right to choose which clients we find acceptable and the extent of services we want to provide to them. It is not enough to impose sanctions only on the decision-makers. There are many people driving tanks and contributing to the occupation of Ukraine who we are unable to identify. Russian citizens are partly responsible for the existing government and its decisions, just as Belarusian citizens are partly responsible for the Belarusian government and its decisions,“ says the CEO of Paysera.

Paysera LT is a Lithuanian fintech company founded in 2004 in Vilnius. Last year, customers transferred 6.5 billion EUR via the Paysera app and online banking, 38% more than the previous year. The company is one of the largest non-banking payment operators in the Baltics, providing payment gateway services to 13,000 e-shops in different countries. Paysera offers payment collection by cards, through banks, fintech companies, and international payment systems in 20 European countries. Historically, the company is the first e-money institution in Lithuania, having received its license in 2012. 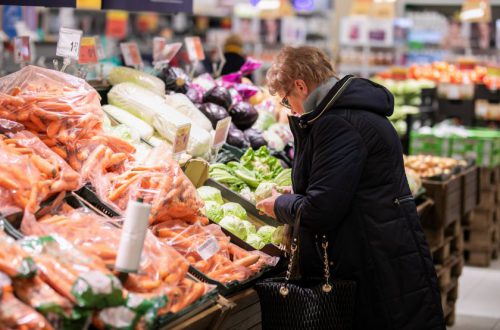 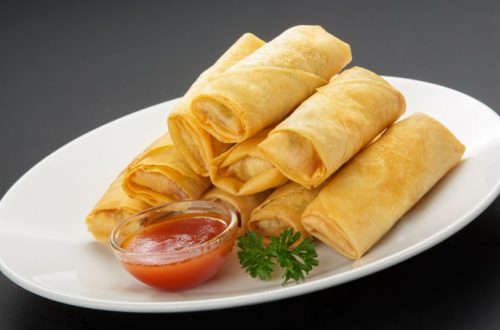 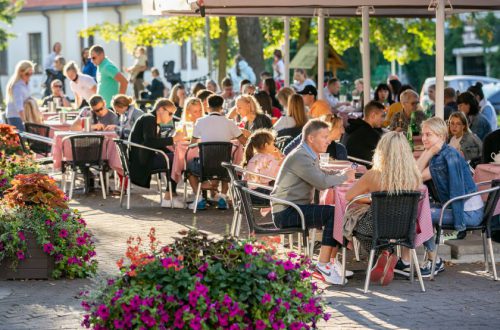